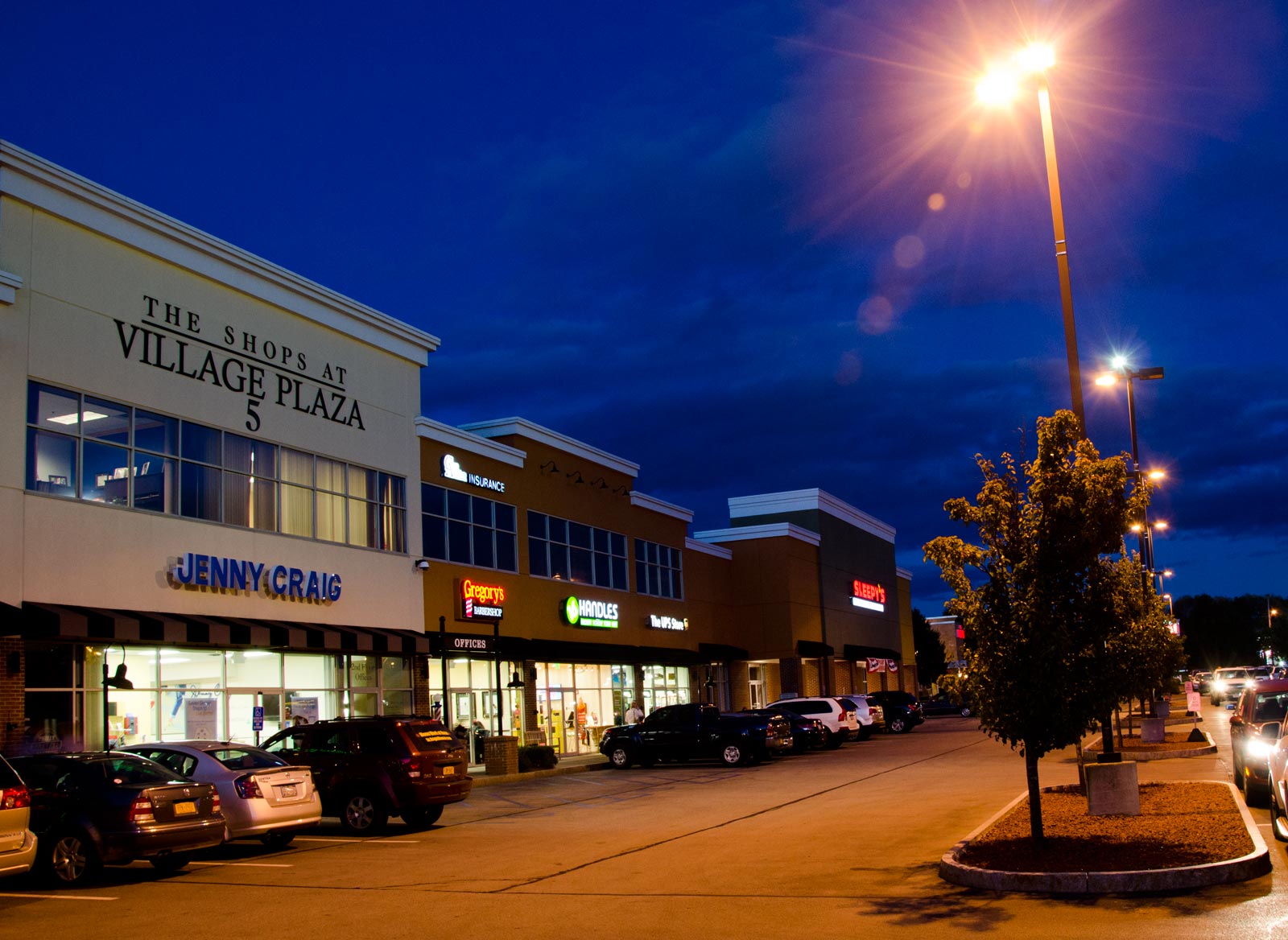 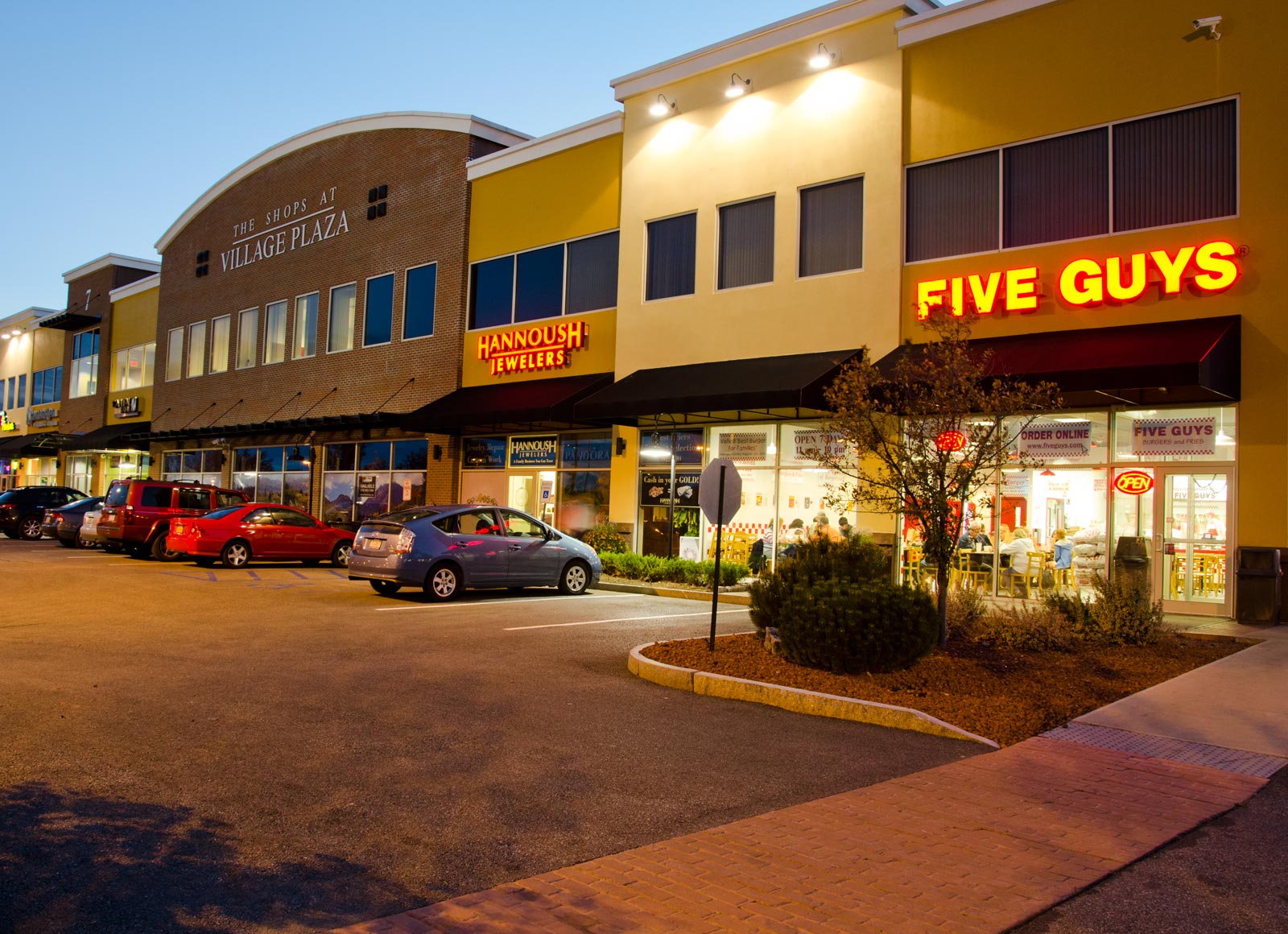 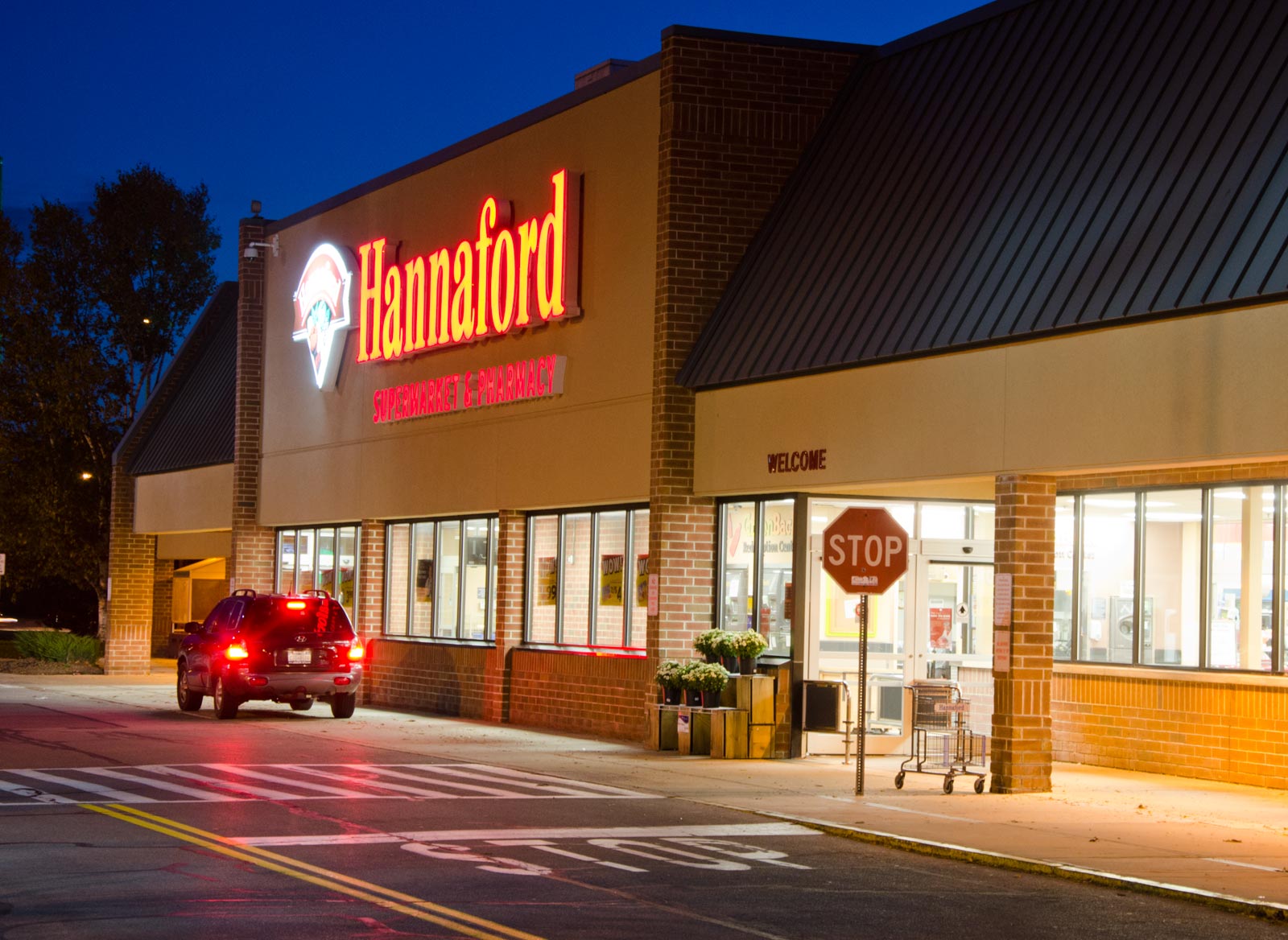 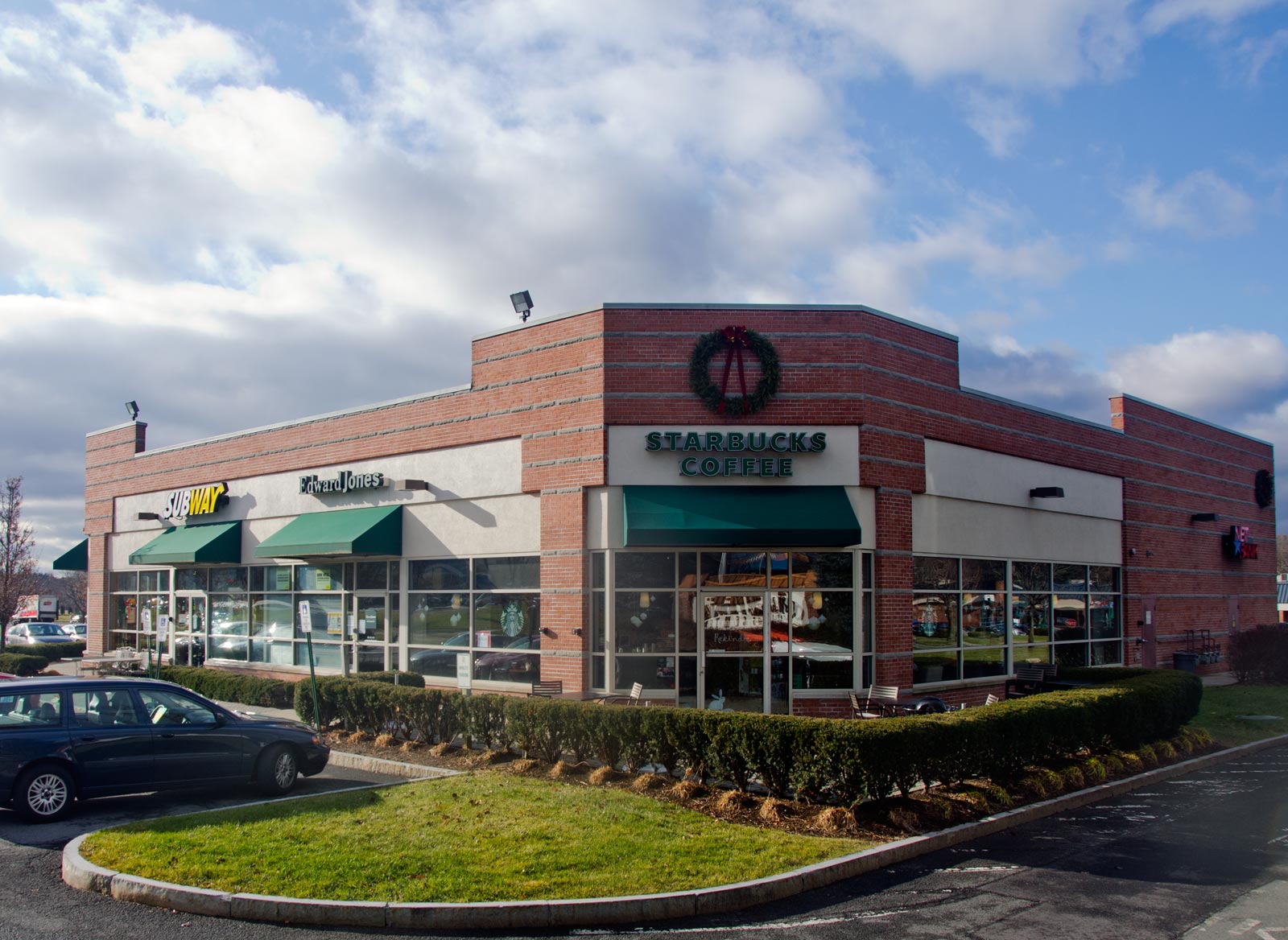 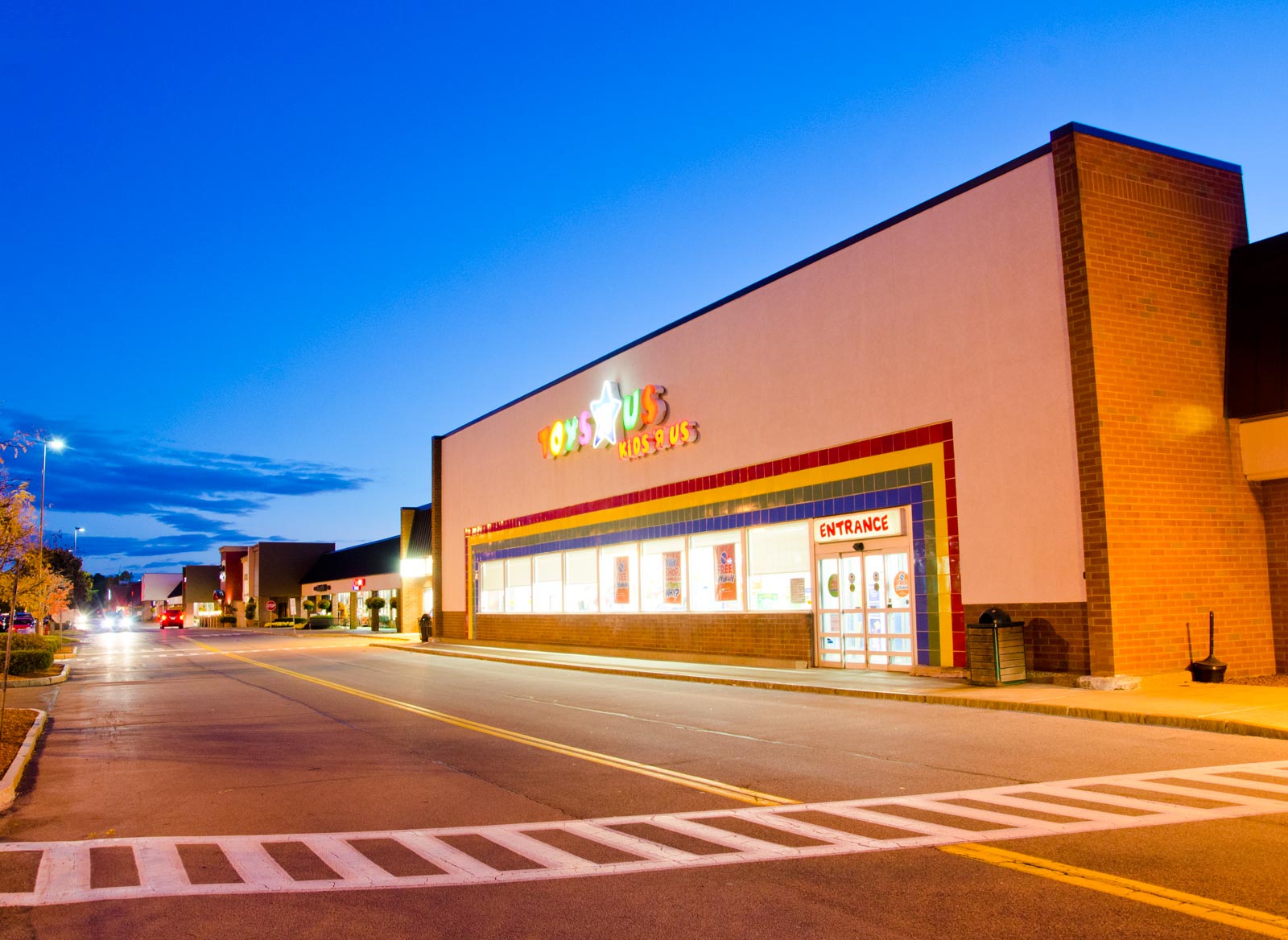 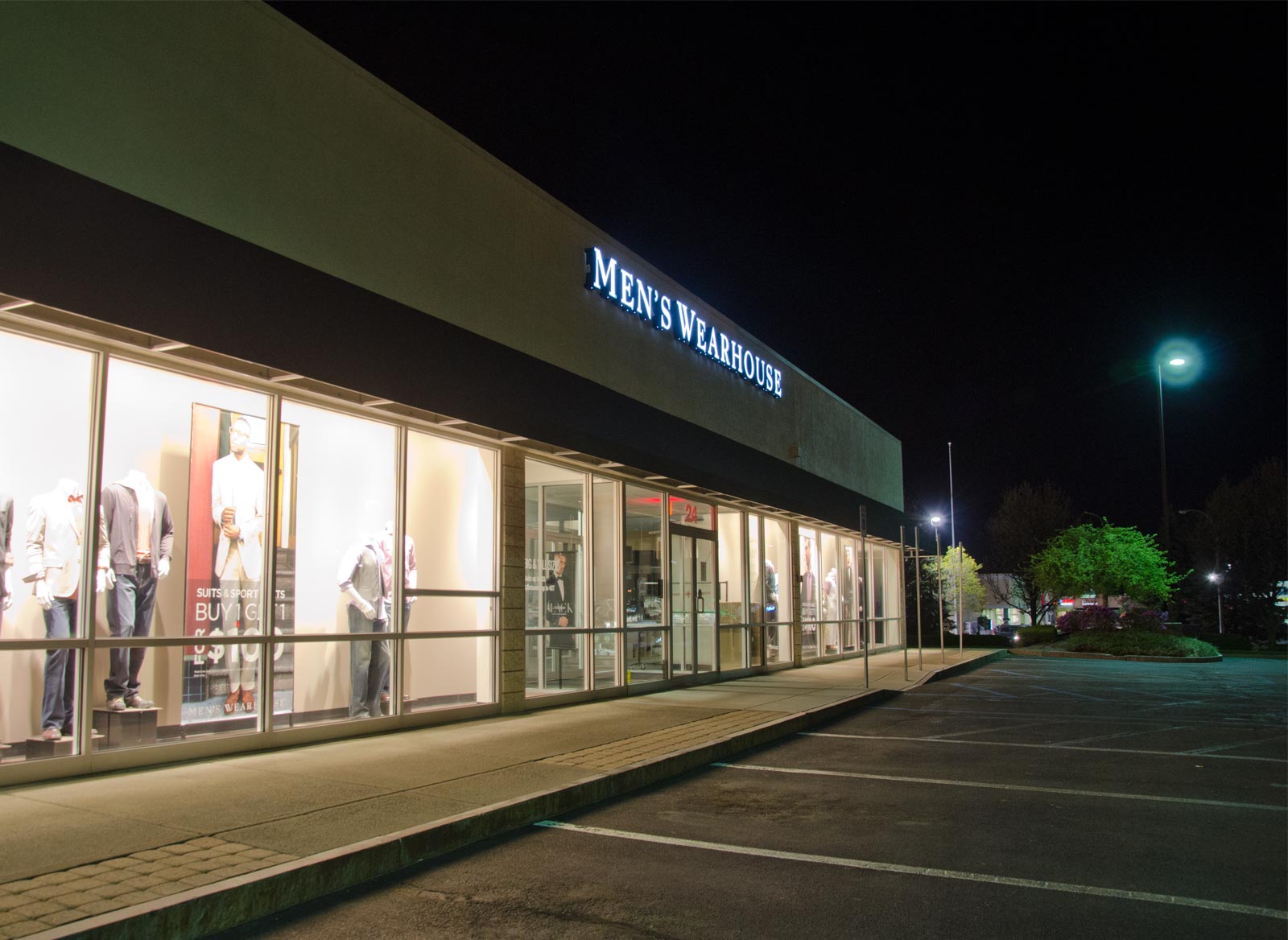 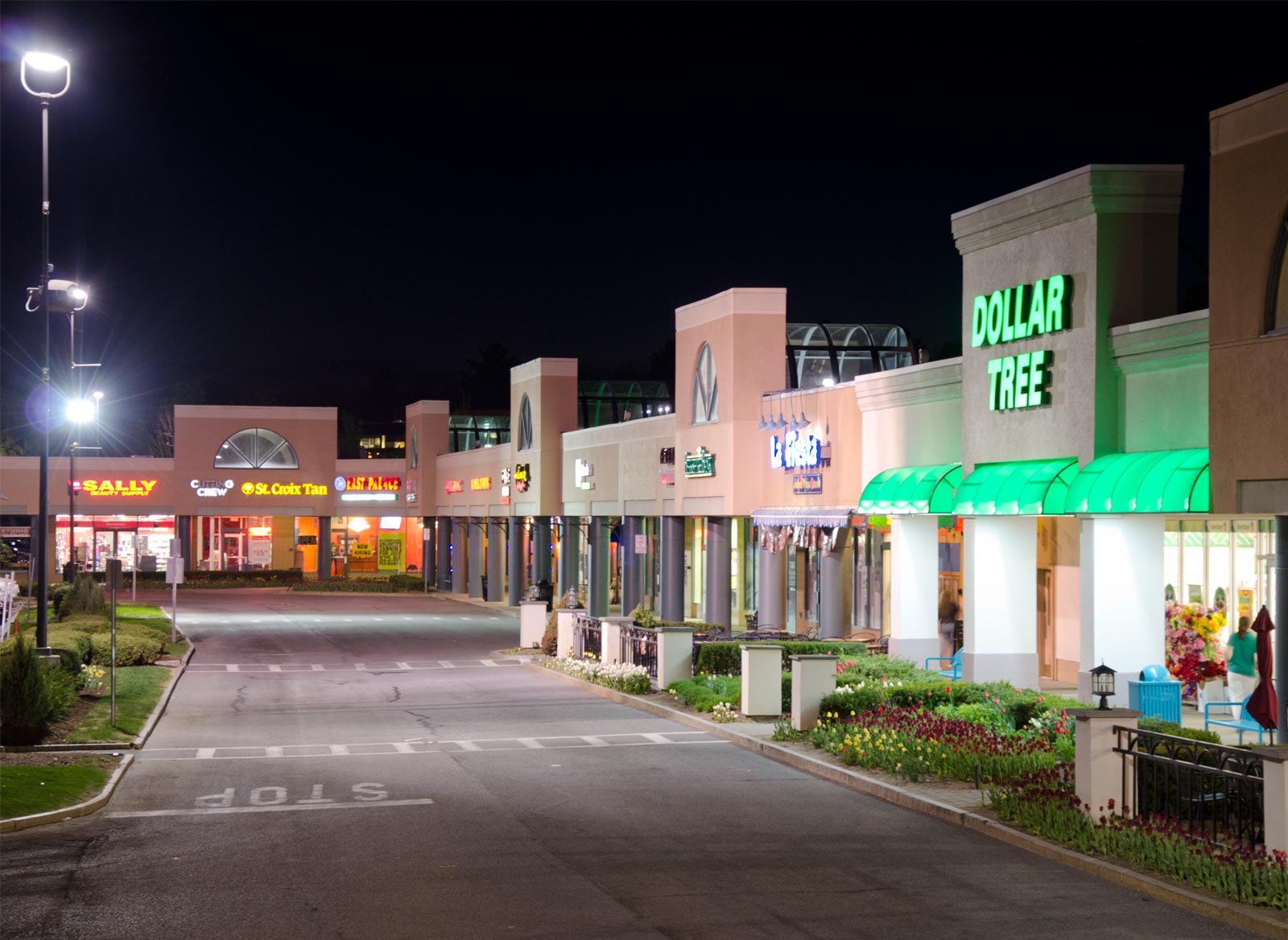 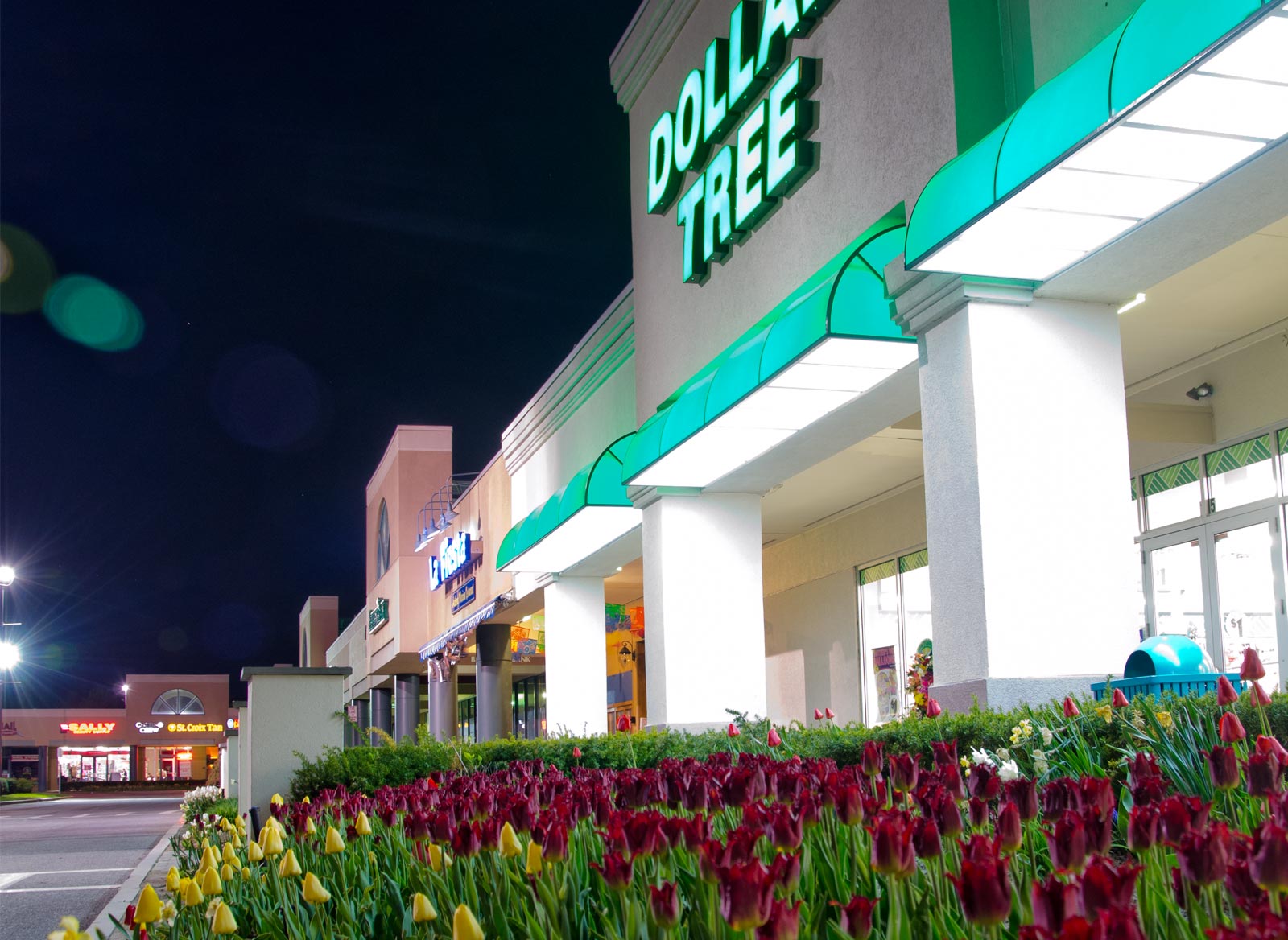 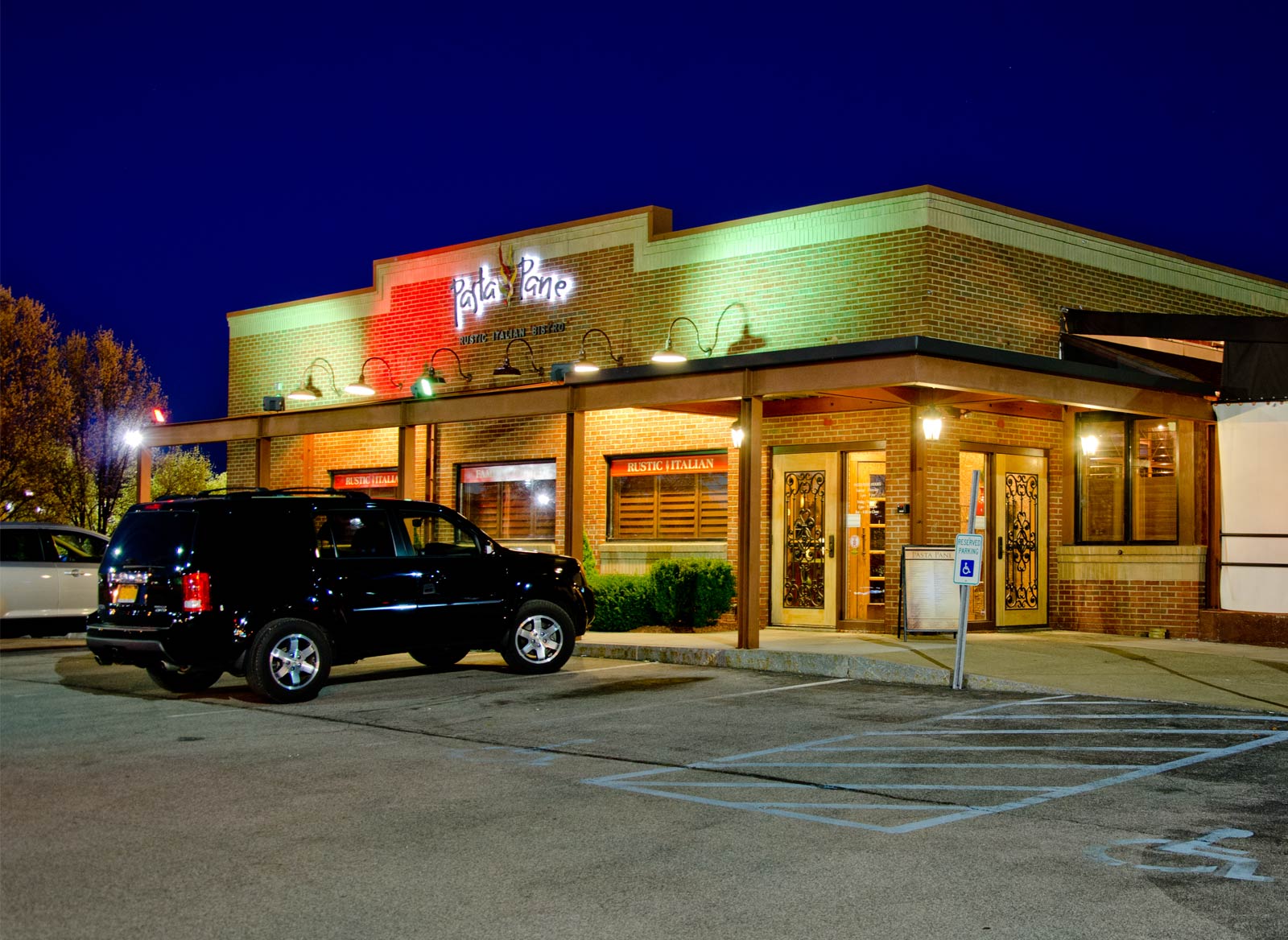 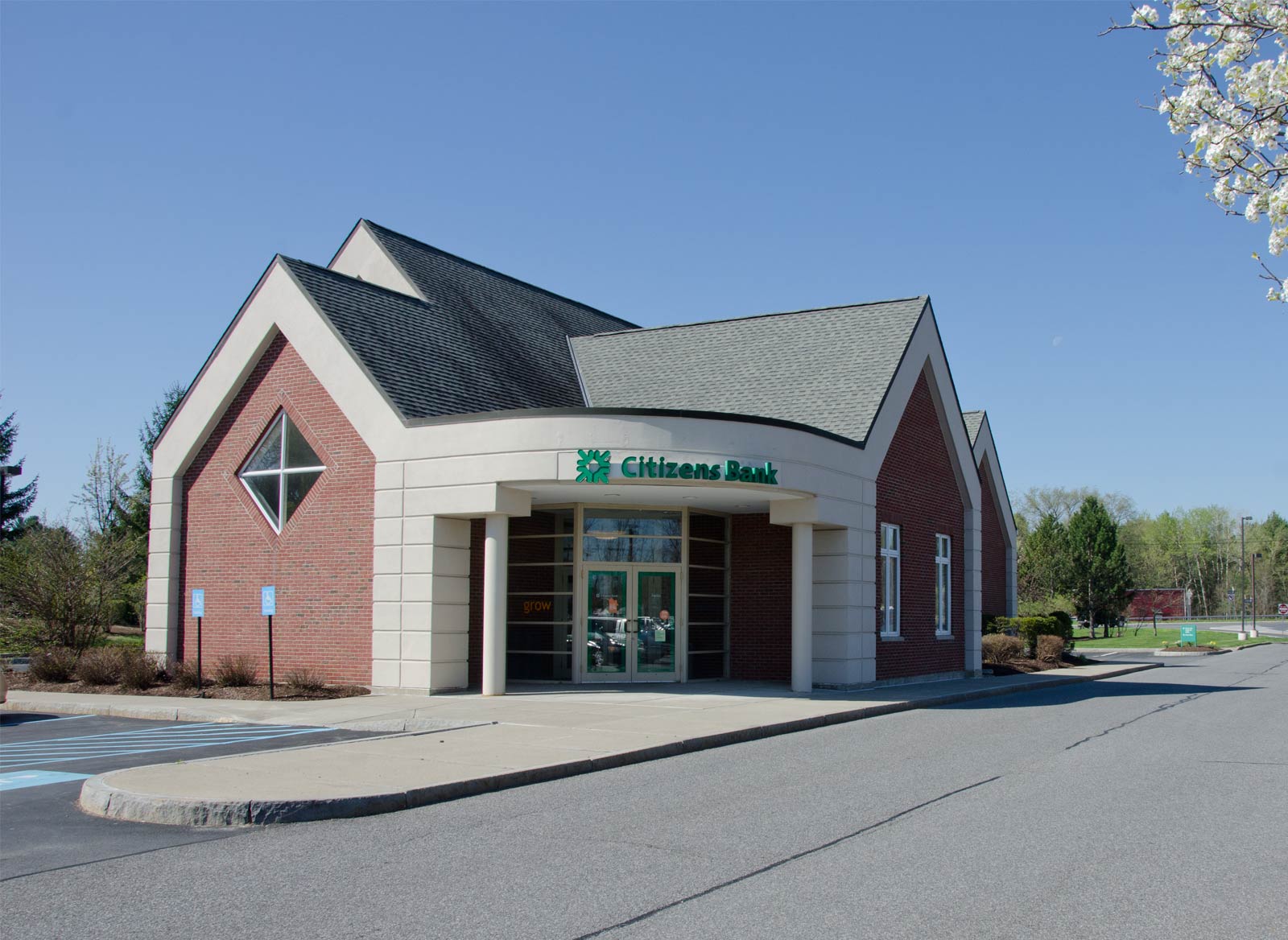 Robert C. Miller has been the Chief Executive Officer of the Windsor Companies since its organization in 1983. Prior to forming the Windsor Companies with Larry H. Becker, Mr. Miller was president of a regional law firm that specialized in taxation and commercial transactions. Mr. Miller is a graduate of Siena College, Albany Law School and New York University Law School and is a Certified Public Accountant. He is currently a member of the Board of Trustees of Albany Law School and is a member of the Board of Directors of Opera Saratoga, the Center for Disability Services and The N.Y.S. Cerebral Palsy Association.

Larry H. Becker has been the Chief Operating Officer of the Windsor Companies since its organization in 1983. Prior to forming the Windsor Companies with Robert C. Miller, Larry H. Becker was a principal of a regional accounting firm that specialized in the areas of construction and general contracting. Mr. Becker is a graduate of Norwich University and is an Engineer and Certified Public Accountant. He has served on various boards including Siena College and Albany Academy and is currently on the Board of Trustees of the Capital District YMCA and Board of Directors of Chemung Canal Trust Company.

David M. Sussman has been with the Windsor Companies since 1990 and is responsible for development, financing, leasing, management, asset development, as well as, the day-to-day operations of the Windsor Companies. He has more than 25 years of commercial real estate experience including ten years as a real estate investment banker and fifteen years as a developer and property manager. Mr. Sussman has a Masters of Business Administration from Hofstra University and is a member of ICSC and ULI.

Denise M. Becker has served as the CFO for the Windsor Companies since 1984 and is responsible for all accounting functions at the Windsor Companies. She is a graduate of the State University at Albany. She is the Past-President of the Bethlehem Garden Club and has been the Chairperson of the Allocations Committee and a Member of the Executive Committee from 1989 to 1994.

Robert C. Miller, Jr. has been with the Windsor Companies since 2000 and is responsible for the legal aspects and financial analysis of the Windsor Companies’ acquisitions and development projects. He received a Masters in Real Estate Finance from the New York University Real Estate Institute in 1995 and earned a Juris Doctor, with honors, from Albany Law School in 1999. He is admitted to practice in the State of New York, is a member of the American Bar Association, the New York State Bar Association, ICSC and is a licensed Real Estate Broker in New York State. He is the past Treasurer and Chair of the Finance Committee for Big Brothers Big Sisters of the Capital Region, Inc.

Timothy Miller joined the Windsor Companies in 2014. Prior to joining the Windsor Companies, Mr. Miller spent 13 years as a commercial litigation attorney based in Dallas, Texas, representing fortune 500 companies in federal and state courts at both the trial and appellate levels. Mr. Miller received his Juris Doctorate from Albany Law School in 2001. In 2001, he also received a Master of Business Administration from Rensselaer Polytechnic Institute. Mr. Miller received his undergraduate degree from Ithaca College in Ithaca, New York. Mr. Miller is admitted to practice in Texas and New York.  He is also a member of ICSC.

Carl G. Becker joined the Windsor Companies in 2012. He is a graduate of Albany Academy, Fordham University and Albany Law School. He is admitted to practice in the State of New York, is a member of the American Bar Association, the New York State Bar Association and ICSC.  He is currently a member of the Capital Bank & Trust Advisory Board, serves as a Board Member for the Bethlehem Chamber of Commerce and is a Trustee of the Albany Academies where he is a member of the Finance and Building and Grounds Committees.

Glenn Seguin has been with the Windsor Companies since 1985. As the former Director of Operations at Windsor’s New York office he was responsible for maintenance, tenant relations and the general operations of Windsor’s New York properties. He also assisted in the construction department and was one of the onsite construction supervisors for several commercial projects.

In 2002, he relocated to Florida where he is a state licensed Building Contractor, a licensed Home Inspector and is the qualifying Real Estate Broker for Windsor Realty LLC, Windsor’s Florida brokerage division. Windsor is a respected home builder in Punta Gorda, Ft Myers and Cape Coral and Mr. Seguin is responsible for the construction and development of Windsor’s Florida properties.

He graduated with a Bachelor of Science in Economics from Siena College in 1992.